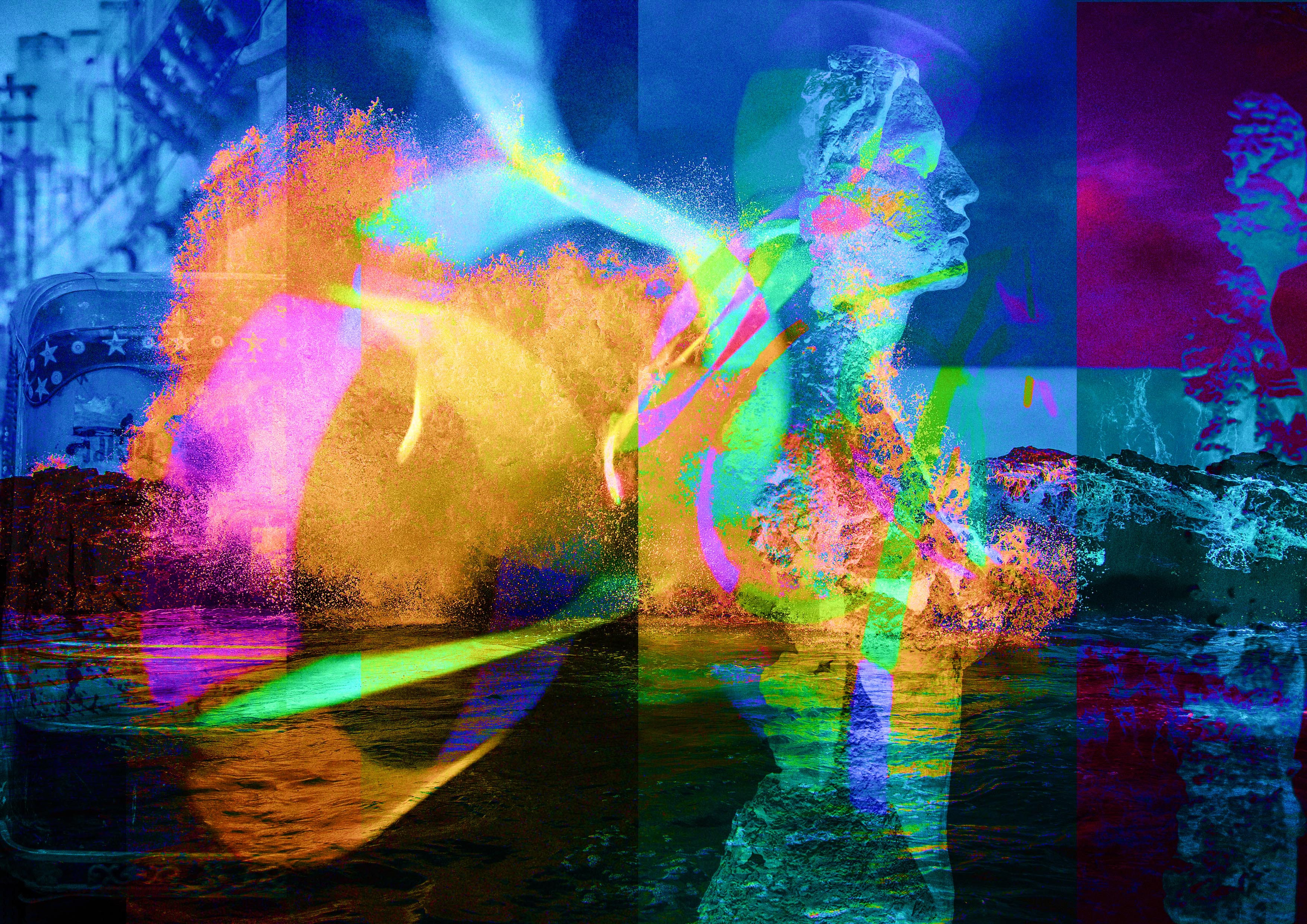 This project examines Asian engagements with the oceanic south, taken here to be the Southern Indian and Southern Pacific Oceans in the modern era. Our approach should prove novel for several reasons. First, it stretches entrenched ways of considering imperialism, cultural belonging, globalization and nationalism, by asking how scholars might theorise these in a radically different geopolitical setting. In these southern zones of European empires (and of the emerging Japanese empire), Asians encountered contexts and counterparts that differed in important yet understudied ways from the frameworks of colonial authority north of the equator. Second, our approach presents an opportunity for methodological innovation beyond established area studies epistemologies, by stretching the boundaries of traditional land-based ‘areas’ across seas or towards other regions. In particular, in prioritising North-South over the East-West connections which have figured prominently in Asian Studies to date, we anticipate that new research agendas will arise, which we hope to advance particularly in the fields of South Asian and East Asian Studies (the regional homes of the Principal Investigators in Cambridge and Zurich respectively). This is especially apparent with respect to the emerging fields of Asian-Indigenous encounters as well as South Asian-African engagements, and not just European-Indigenous or European-Asian interactions. Third, the project offers another opportunity to study the navigation of self and other; modes of protest and resistance; ideas of geography; and the mutable and imaginative courses taken by individual actors in greeting the modern.

The Cambridge-Zurich collaboration will enable researchers working on related research questions in both institutions to engage in a sustained conversation. We aim to help graduate students and early career researchers place their specific work in a larger historiographical landscape, and especially to position themselves within debates about the relationship of area studies to global histories. This project will also create synergies across a variety of institutions and museums, including (in Cambridge) the Centre of South Asian Studies, History and also Cambridge University museums; and (in and within reach of Zurich) the UZH Ethnographic Museum, the Rietberg Museum, the Bernisches Historisches Museum, and the Linden Museum, Stuttgart. Finally, the programme aims to broaden the research environments and thereby skills of PhD students and to explore further teaching opportunities across both universities, especially at undergraduate level.