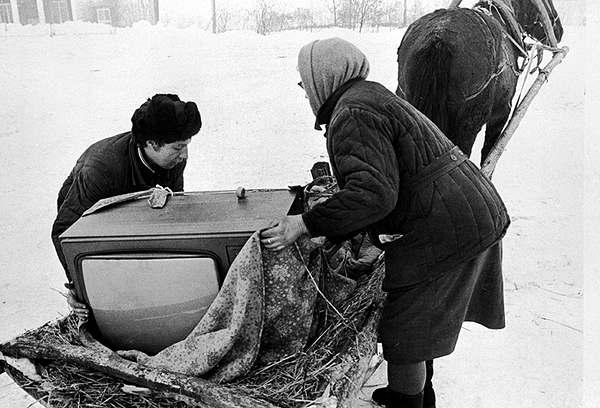 People, Institutions, and Things between the socialist cult of urbanity and ruralisation of urban life styles

The project studies ambivalences of late Soviet society (60s to 80s), in contrast to current research, beyond urban modernity. Instead of reproducing the traditional narrative of decline, it proposes a new conceptualisation of the late Soviet village as a specific modus of entanglement between the city and the village and as a product of simultaneous “ruralisation” of urban life styles and “urbanisation” of rural life styles. By focusing on consumption practices, youth culture, family networks, Soviet rituals and community life in state farms (sovkhosy) of North-West Russia, the project will address issues of self-perception and –articulation of Soviet villagers vis-à-vis changing ideological frames and social practices between utopian urban modernity and the legacy of collectivization. These issues will be approached by analysing the emotional quality of interactions between people and institutions and subjectivization practices through acquiring things. Focusing on such crucial moments in individual actors’ life-worlds as the acquisition of a first TV or making one’s own jeans will enable profound discussion of late Soviet subjectivities beyond urban centres and well-educated cosmopolitan elites, including ordinary people from villages. The study will offer new insights into diverse temporalities and modi videndi in late Soviet society. It will further contribute to the discussion of continuities of Soviet practices and community formation into the post-Soviet period.