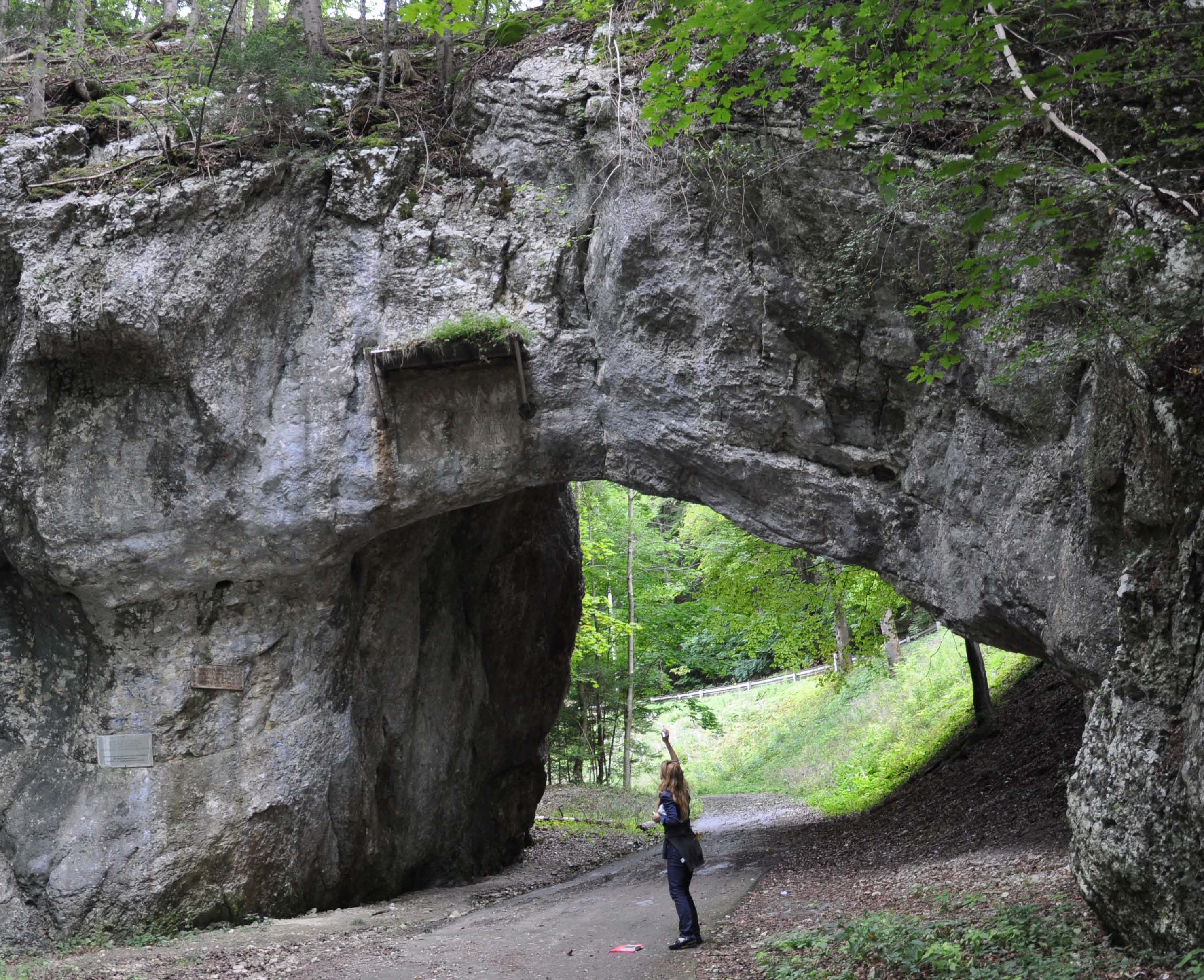 The goal of this project is a critical edition and revision of the inscriptions found during the past century in those regions of modern Switzerland, which used to form a part of the roman province Germania superior. The results will be published as a supplement to the Corpus Inscriptionum Latinarum (CIL), the standard collection of latin inscriptions of the Roman world.

Context and significance of the project

Inscriptions represent one of the most important classes of sources for the research of Roman history, especially of the Roman provinces. Little would be known of society, economy and daily life of the Roman time without epigraphic (and archaeological) evidence. While the wide spread of inscriptions throughout the entire Imperium Romanum allows conclusions about the development of the empire, this distribution is accompanied by difficulties in handling. New findings are usually described in local archaeological publications that differ in scientific standard, and are hard to access. The Corpus Inscriptionum Latinarum, aimed at publishing all latin inscriptions of the territory of the Roman Empire according to a consistent critical and scientific standard, makes epigraphic evidence available to the scientific community. Thus, the projected publication of a supplement to this corpus accomplishes important fundamental research. The material not yet presented in CIL XIII will be edited according to the principles of CIL, and implemented along with emendations, new readings, and bibliographical updates.

The editing of the inscriptions of the Swiss territory of Germania superior is carried out in collaboration with the University of Osnabrück and the CIL division at the Berlin-Brandenburgische Akademie der Wissenschaften in Berlin.